When it comes to video gaming, classic games along with the Flash platform used to revive them or to create new games will always remain reference points in the field. However, in the last years, retro Flash games have started to slowly die and lose their popularity. What could explain this phenomenon? We have conducted some research and found multiple reasons why developers don’t hurry to make a new version of Sonic or Pac-Man using the Flash platform: 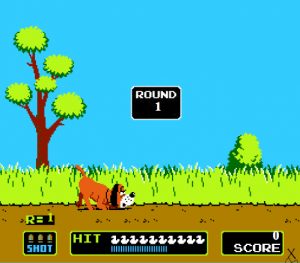 Flash’s developer, Macromedia, has made huge efforts to make the Flash plug-in as small as possible so they encourage more and more people to download it. The downside of this strategy was that performance was sacrificed – Flash is the poorest game development tool in terms of graphics rendering and speed of code execution. On the other hand, platforms like Macromedia Director provide an excellent experience, but the plug-in required to view content is very, very large.

Serious developers are not considering Flash anymore, because games developed in this platform are not seen as of high value. They are the kind of games you play online for a few minutes during a break or when you’re bored and oftentimes you never touch them again. They may be accessible, but the poor quality makes users dump them right away.

The reason why people used to play classic video games so passionately in the past was the fact they were able to forget about everything that surrounded them and they were completely drawn in the fictional world. Things are different with retro Flash games – when you play these games online, the actual game occupies only a part of the browser and next to the game window you have various elements that make you distracted – ads, notifications, links, photos, text, and so on. As a result, people spend less time on these games and many times they never come back to play again. 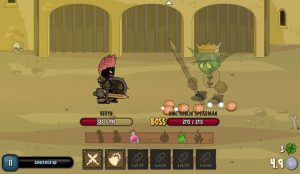 Flash games are mostly played for fun, and not out of passion. First-rate games, on the other hand, encourage higher commitment and keep people glued to the screen for hours. A game will not be successful if people don’t play it in large numbers, repeatedly, and for long periods of time.

In order to play Flash games, users need to install a plug-in to their browser. Moreover, if you don’t have the correct version, you will be asked to upgrade it. Chances are some users will refuse to do so, and as a result the final number of players will drop.

Those looking for impressive graphics in retro Flash games will not find them – the platform doesn’t provide native support for real 3D engines and neither does it allow texture mapping.

Some things are very difficult to achieve in Flash or simply not feasible – creative minds can find solutions, but in the end those solutions also need to be cost-effective and commercially oriented. Some aspects that are problematic in Flash include 3D rendering with texture mapping, speed changes, Z-sorting (the order in which objects appear in front of other objects), real-time multiplayer games, and determining the number of enemies the computer can handle and still deliver good performance. 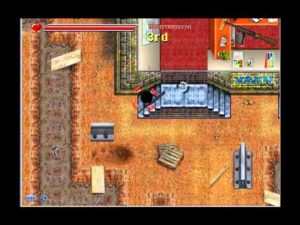 Not available on mobile phones

Most mobile devices, especially Apple, cannot display Flash content. More and more people are using their mobile devices to access the Internet, and a website or online game in Flash is restrictive for many users. Given that the Internet is becoming mobile, you cannot ignore this market of mobile users.

You want your online retro game to be displayed on the first page of search engine results? There will be some difficulties, because search engine robots cannot index links that are not standard HTML. Having Flash content on your website is a disadvantage, unless you keep an alternate HTML fall-back and insert Flash movies using JavaScript.

Online games developed in Flash take longer to load compared to standard HTML content. If the web page loads slowly, many visitors will lose their patience and decide to leave.

Retro Flash games are usually played online, but playing games on the Internet generally comes with some drawbacks that also apply to classic games remakes: glitches, piracy, server errors, reduced interaction with the others, and addictive habits. If kids were allowed to play video games without too much fuss two or three decades ago, these days parents are trying to limit their time in front of the computer. The other audience, adults, use mobile devices a lot, and these items are sometimes not compatible with platforms used to develop online games. 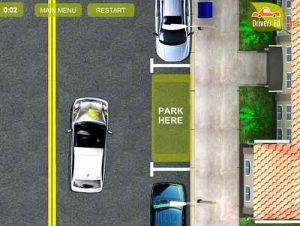 The problems associated with the Flash platform have determined many developers to feel discouraged and look for other solutions, in spite of the technology’s obvious advantages. Others have decided to use Flash only when it is absolutely necessary. Retro Flash games will not necessarily disappear, but they are definitely on a downward spiral these days.