The world of gaming has reached a stage that gamers standing in a queue to play arcade games in the 1980s would consider sci-fi. Bigger, more complex, and more expensive is better for many people – after all, what is the role of progress? Yet, many gamers miss that era when video games had simple graphics and came in coin-operated equipment. Furthermore, some young gamers who did not even exist when their parents used to play Space Invaders or Pong have developed a passion for retro games and became fascinated by classic gaming. Here are some reasons why many people consider retro games better than modern titles: 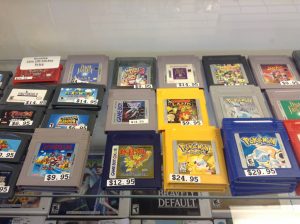 This may sound like nonsense, but if you think about it better, you’ll realize that most modern games are first-person shooters, or at least this is the most popular genre. Years ago, when talking about their favourite games, people would have mentioned a list consisting of platforms, puzzles, fighters, and board games just to start with.

Most games today are built with multiplayer gameplay in mind. What if you prefer to play alone instead of depending on friends or strangers for entertainment? Even recent console generations (like two generations ago) can provide you with excellent single-player experiences, unlike what is on the market at the present moment. 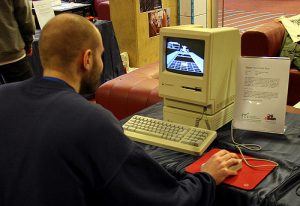 People who were children in late 1980s and early 1990s grew up in the golden age of gaming and cannot forget about the classics, no matter how complex and entertaining video games are today. These retro gamers feel that successful titles from their childhood have stood the test of time and this shows something about those games – that they had a special appeal and they are like the first love.

The games themselves are not the only reason why retro gaming is still popular; the consoles used to play them were sturdier. Many video game fans consider that products like Sega Genesis or Super Nintendo were a lot more resilient than today’s consoles, which they cannot imagine still being in a functioning state in 30 years’ time.

Even though technology has advanced a lot, modern games often come with long loading time, because they are very complex. Users end up waiting for minutes to get from one screen to another, while old-school classics just require you to start the console and you can play without waiting for a single second. 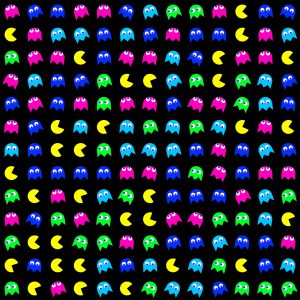 Classic games were simpler than today’s titles, and you didn’t need to play for hours until you understood the gameplay. Even controllers were simpler and easier to understand, and less commitment was needed to play a video game.

7. They represented a challenge

Many gamers from the old days who have also tried modern video games consider that the latter are too easy for their liking. If with modern games you need around a week to complete a challenge, with old games you had to work harder and learn how to play each level perfectly. Players would have to exercise skills such as memorization and strategic thinking in order to master a video game. Moreover, these days you can look up a cheat on the Internet or watch a tutorial that teaches you how to complete a level, while in the old days you had to use the trial and error method instead until you succeeded.

8. They provided a more intensive experience 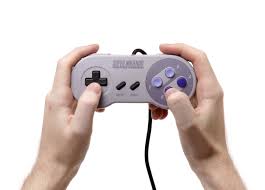 This aspect may not be linked just to the games themselves; gamers’ behaviour has also changed in the last years. For instance, old-school gamers claim they were feeling drawn out of reality when they played, while kids nowadays don’t focus too much on video games and often pause the game to check text messages or access the web browser. The way we play video games today comes with the opportunity for all kinds of distractions and people do not experience anymore the overwhelming desire to defeat the machine.

These days, developers focus a lot on complex graphic mechanics and innovate less. In the old days, each game was vastly different from other titles in the console, although they used the same controls. The music featured in retro games was also more memorable, in spite of the more restrictive technology available at that time. On the other hand, music in modern games is barely noticed and even the biggest fans of these titles forget the tunes if they don’t listen to them for a while. 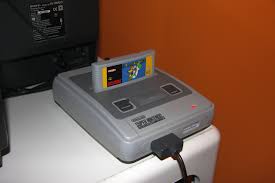 Many of the arguments in favour of retro games may be explained by the nostalgia gamers from older generations feel, and yet those who were born later, in the 1990s and 2000s can also understand why old-school games have their particular charm. One thing is for sure – retro games will never lose their audience because some of their advantages can just not be denied.