Nowadays, gaming is more fascinating than ever and users have a wide range of experiences to choose from. Being a video games fan does not necessarily mean you need to own an advanced computer and that you’ll spend hours and hours every week to complete a quest or reach the next level. For those who miss the games they used to play as children, when arcade games were very popular, there are retro flash games that can also be played online and which imitate some of the most successful video games in history. So, if you are looking for a way to relax between two tasks at work or at home in the evening, here are some successful retro Flash games you could try: 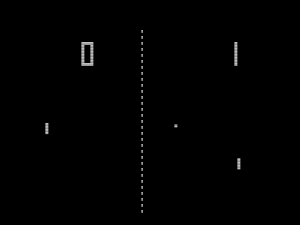 There is probably no other simpler game than this one. Pong is a table tennis sports game, with two-dimensional graphics. The original arcade game was released in 1972 by Atari, and it was so successful that it was followed by multiple sequels like Pong Doubles, Super Pong, Ultra Pong, Quadrapong, and Pin-Pong, allowing users to compete in pairs or teams. Pong did not have rich graphics at all, and yet people would stay in line to wait for their turn at this arcade. The game was remade for home computers in 1999 and the PlayStation version also included 3D graphics. To celebrate the game’s 40th anniversary in 2012, Atari released Pong World. 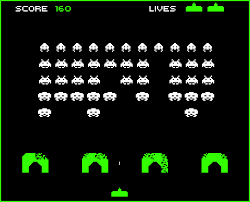 Space Invaders is another well-known title in the world of gaming. Unlike the previous item on our list, this game was created in Japan by Tomohiro Nishikado; later, Space Invaders was licensed for production in the United States as well. Successful since its launch, Space Invaders is considered a forerunner of modern video games and it has inspired dozens of other titles. After various sequels, the game was included in multiple video game compilations, such as Space Invaders Anniversary in 2003 for Play Station 2, with 9 different Space Invader versions. 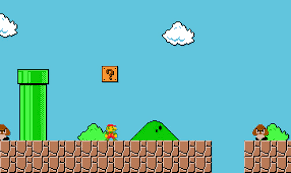 Pac-Man is probably the most iconic arcade game in history and it has maintained its popularity in the age of home computers as well. Also created by Japanese developers, Pac-Man was first released in Japan in 1980. The game was immensely popular from the beginning and it became a social phenomenon. It is one of the games continuing to be played in the 2010s and probably installed as an app on many smartphones. Pac-Man opened a new genre in an era where space shooters were the most popular arcade video games. Since it is the highest-grossing video games of all time, it’s no wonder you can easily find a version of it online or in application stores. The average gamer is definitely familiar with Pac-Man’s gameplay – Pac-Man is controlled by the player through a maze where it eats pac-dots. At the same time, the tiny character needs to avoid four enemies roaming the maze, which cause Pac-Man to lose a life if they touch it. 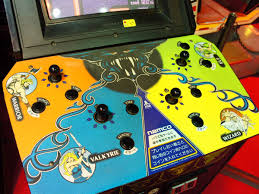 Another success from Atari, the original Gauntlet was released in October 1985 and is best known for being one of the first multi-player dungeon crawl arcade games. There are four characters users can choose from: The Warrior, Wizard, Valkyrie, and Elf. The four characters are different, each having their own strengths and weaknesses. The purpose of the game is to find and touch the exit of a maze. Before reaching the door, the player can collect special items that improve their health, unlock doors, or destroy enemies. In order to get to the exit more easily, players need to cooperate to destroy monsters more effectively. Gauntlet has maintained its popularity throughout the years and released a remake for Windows in 2014. 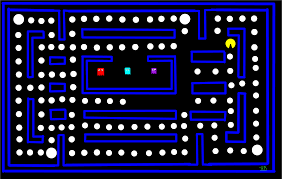 No retro video games list would be complete without Super Mario Bros, one of the most popular video games ever. The game was released in 1985 on Nintendo’s 8-bit NES console, as an attempt to resuscitate a declining video game industry. The Super Mario Bros game was included in this bundle and soon the two characters in the game, Mario and Luigi, two plumber brothers, became iconic. The novelty about this game was that you could scroll from left to right and explore a game world richer than ever. There had been platform games before Super Mario, but this time you could side-scroll and discover something new every single second. The game was remade and re-released multiple times, from an arcade version to the HTML5 version allowing Super Mario fans to play the game online. One of the last remakes of Super Mario is the game for the Wii U Virtual Console which was launched in Japan, Europe, and North America in 2012.

So, which of these games are you going to play any time soon in your free time? Do you prefer playing online or would you choose playing on a console?